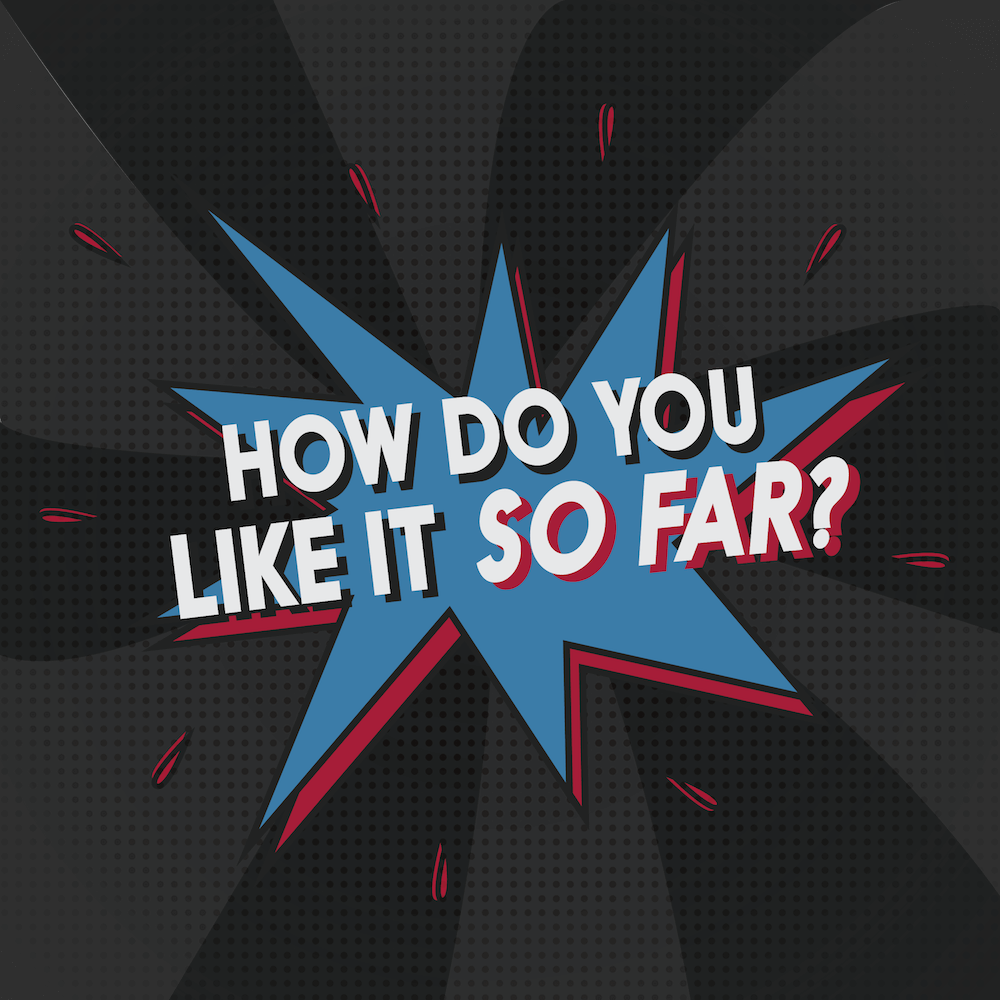 How Do You Like It So Far uses pop culture to take soundings of a society in transition, exploring intersections with civic imagination and engagement, and social and political change. Henry Jenkins and Colin Maclay are your guides on this adventure.

Settle in for an extra-spooky Halloween episode! We’re joined by Michael Monello, one of the creators of The Blair Witch Project, Co-founder and Creative Director of Campfire Media and co-producer of the Video Palace podcast for Shudder, and Qiana Whitted, a professor English and African American Studies at the University of South Carolina and author of EC Comics: Race, Shock and Social Protest, which won the 2020 Eisner Award for best academic/scholarly work. Together, they discuss horror in film, radio/podcast, comics, novels, television, and every-day life, helping to map the genre for our listeners. They start with reflections on their own early exposure to the genre. Whitted discusses the way EC comics introduced racism as a form of horror across their suspense and shock oriented titles and she situates these stories within the political debates that followed from Frederic Wertham’s attacks on horror and crime comics and the ways these paved the way for the comics code. Monello traces the ways Video Palace took inspiration from radio horror series in the ways it uses sound to draw the listener in with a mixture of fascination and dread. Along the way, they reflect on how horror has been a site for social transgression and artistic experimentation, and consider the ways international horror films can break the formulas and take us out of a familiar space. And they end with speculations about what forms of horror will allow us to rethink our society in the wake of COVID-19 and Black Lives Matter.

Check back soon for Full Transcript on this page!

Here’s your horror watch/read/listen list from this episode (you may want to leave the lights on!):

Interested in the parallels to comedy and improv Colin mentioned? Check out our previous episode with Caty Borum Chatoo from American University and the Yes, And…Laughter Lab